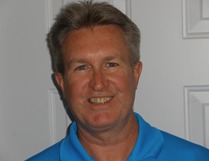 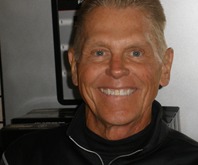 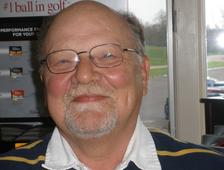 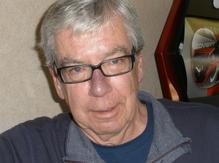 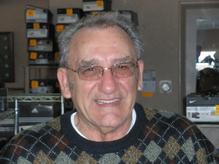 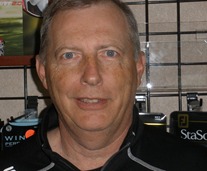 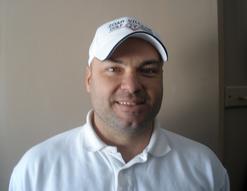 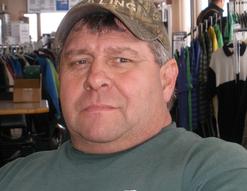 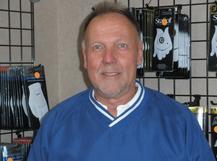 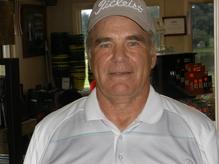 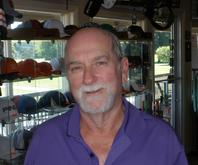 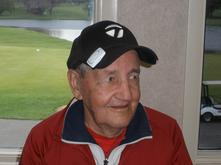 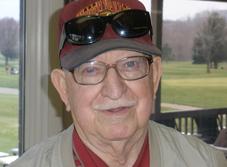 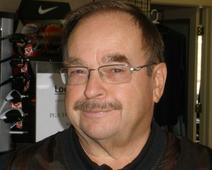 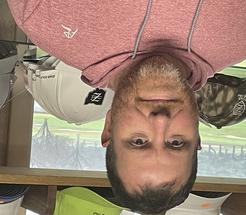 Tim comes to Zoar Golf Club with a wealth of golf in his background.  He was raised in Carrollton, Ohio and

graduated from Mt. Vernon Nazarene University.  He played 4 years for the Cougars.  After college he was

the assistant PGA Professional at Union Country Club in Dover, OH.  Tim resides in Dover with his wife and two sons.

Eric has been the Superintendent since 1998.  He came to Zoar Village GC from

Walden Ponds Golf Club in Cincinnati.  Eric is a graduate of The Ohio State University

ATI and interned at Union Country Club in Dover.

After graduating he  took the Asst. Supt. position in Charleston, SC at the Links at Stono Ferry GC.

Eric is married to Stephanie Selinsky Crone.  They have one daughter, Chloe.

Rick is the longest tenured full-time employee at ZVGC.  He started while in High School (1980)

for the late Larry Frank, and has guided the course through the many changes and

Rick is married to Angie and has 2 children and 3 grandchildren.  When he's not here, he